What is Bitcoin Gold? What is BTG?

Bitcoin Gold (BTG) is a hard fork separate from Bitcoin’s blockchain at block 491407 on October 25, 2017. The Bitcoin Gold project was launched with the aim of improving Bitcoin’s technology, changing the way mining competition competes. mining rewards of miners participating in the mining process. Bitcoin Gold is the second fork of Bitcoin after Bitcoin Cash on August 1, 2017.

The Bitcoin Gold development team wants to solve mining problems with the PoW algorithm. The PoW chosen by BTG is Equihash – an algorithm used in the Zcash network that is ASIC resistant. This BTG improvement will help casual CPU and GPU users to mine well, without the need for expensive dedicated miners.

How is BTG different from BTC?

BTG is a fork of BTC, in addition to the same basic points as BTC, it has some differences:

Bitcoin Gold uses SIGHASH_FORK_ID repeat protection. It implements a new algorithm to calculate the hash of the transaction and provides two-way replay protection. It also invalidates BTC transactions on the BTG blockchain and vice versa.

Equihash Algorithm – a hard to remember algorithm that allows GPUs to mine and centralize monetary value with smaller pools of wealthy investors. This makes currency prices more stable. BTC ASICs can no longer be used for BTG.

Bitcoin Gold uses DigiShield V3, a difficulty adjusted algorithm to track the elapsed time between the most recent block and the median of several previous blocks. It maintains a 10-minute interval between blocks for difficulty adjustment.

Decentralized: Decentralized mining PoW algorithm on the BTG blockchain and limited use of some specialized chips for mining. Users can mine BTG with GPUs and make it literally decentralized.

Repeat protection: This protects users from malicious attacks. It prevents duplicate transactions and loss of funds by making transactions on one chain invalid on other chains.

Protection against major changes: Deviations in the total hash power are prevented by a difficulty adjustment algorithm and protected against large changes in hash power.

Unique address format: BTG has changed the address format to avoid confusion with BTC addresses. This prevents an unintended transfer of BTC to a BTG address and thus loss of funds.

Jack Liao is the founder of the project. He is the CEO of LightningAsic, a famous mining equipment company in Hong Kong. Jack had the idea of ​​​​the project since July 2017 and immediately received a lot of support from the market, as well as many experienced developers participating. However, at the present time, Jack has left and ceded this position to the developer H4x3rotab. 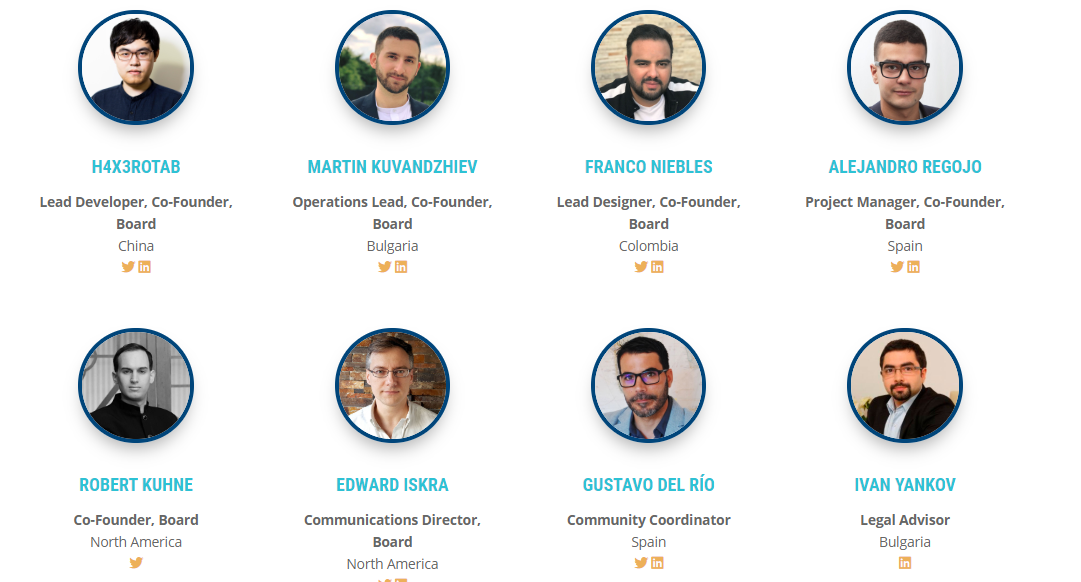 Bitcoin has many hard forks and Bitcoin Gold is just one of them. Before the launch of BTG, many people predicted that this currency would affect the value of BTC. The most distinctive feature of Bitcoin Gold is the expectation of changing paradigms around mining on the Bitcoin blockchain.

In fact, Bitcoin Gold is a project with good goals, good ideas, and reality. However, the weakness is that the development team is still quite vague.

You can see the price of BTG here.

What is Symbiosis Finance (SIS)? Bybit Launchpad Launches 5th Project for BitDAO (BIT) Holders
What is decentr? What is DEC?