What is Ethereum Classic? What is ETC?

Ethereum Classic (ETC) is a cryptocurrency developed and created from the Ethereum blockchain technology. At first, the two blockchains were similar in every way, but it was only until the second hard fork of Ethereum that 1,920,000 blocks were released to refund the full amount of investors’ DAO funds that had been lost. steal. Transactions active on Ethereum remain valid with the Ethereum Classic blockchain until fork, from which point the two blockchains move into separate operations. 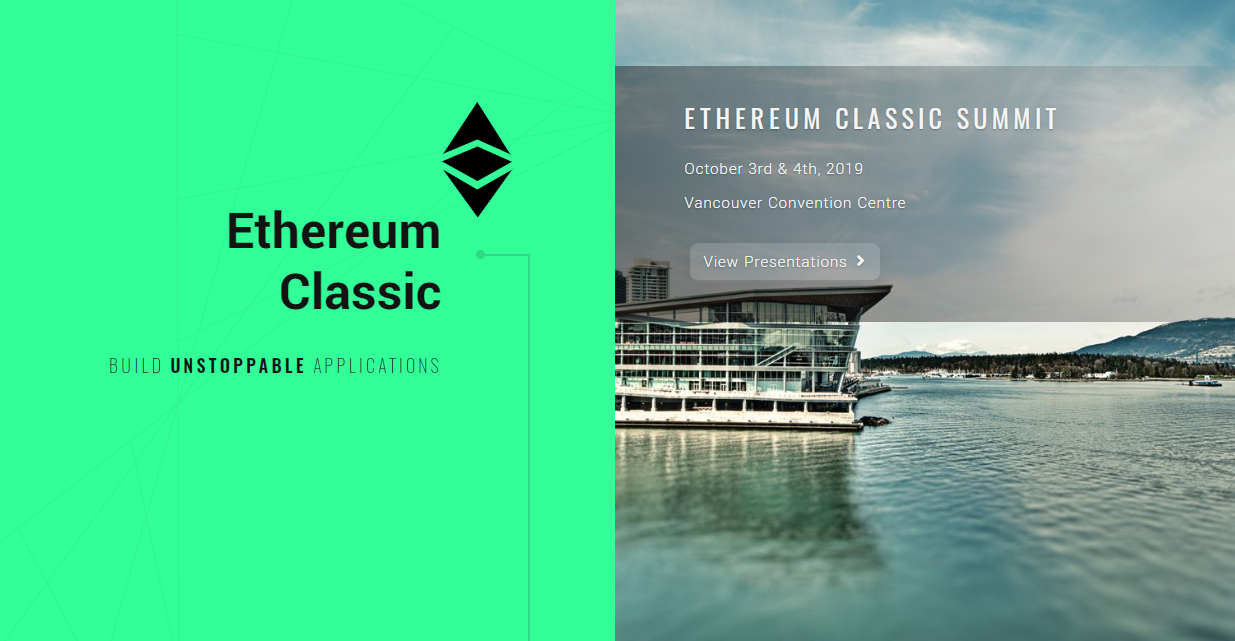 What is a DAO Fund?

DAO (short for Decentralized Autonomous Organization) is a venture capital fund funded by many investors. The DAO raised $169 million through token sales during its ICO in May 2016. However, about a month later, the DAO fund was hacked and 3.6 million ETH was stolen.

After about three weeks of planning, the Ethereum community decided to do a hard fork, a hard fork to reverse transactions and prevent losses. All stolen ETH is returned to the original owner. However, some argue that the blockchain remains unchanged as the hack was caused by DAO issues and not any problem with the Ethereum network.

And on July 20, 2016, a group of people in the Ethereum community gathered and declared “independence” on the network, Ethereum Classic (ETC) officially became a rival to Ethereum.

ETC works through the blockchain using smart contracts with specified conditions that complete automatically when transactions are executed.

Participants in the blockchain network can exchange “Classic Ether” with each other or keep it in their wallets. With Ether, node participants are also rewarded for performing calculations while checking transactions.

Internal mechanism of pricing transactions – GAS is used to prevent spam in the network and to distribute resources in proportion to the offers offered upon request. 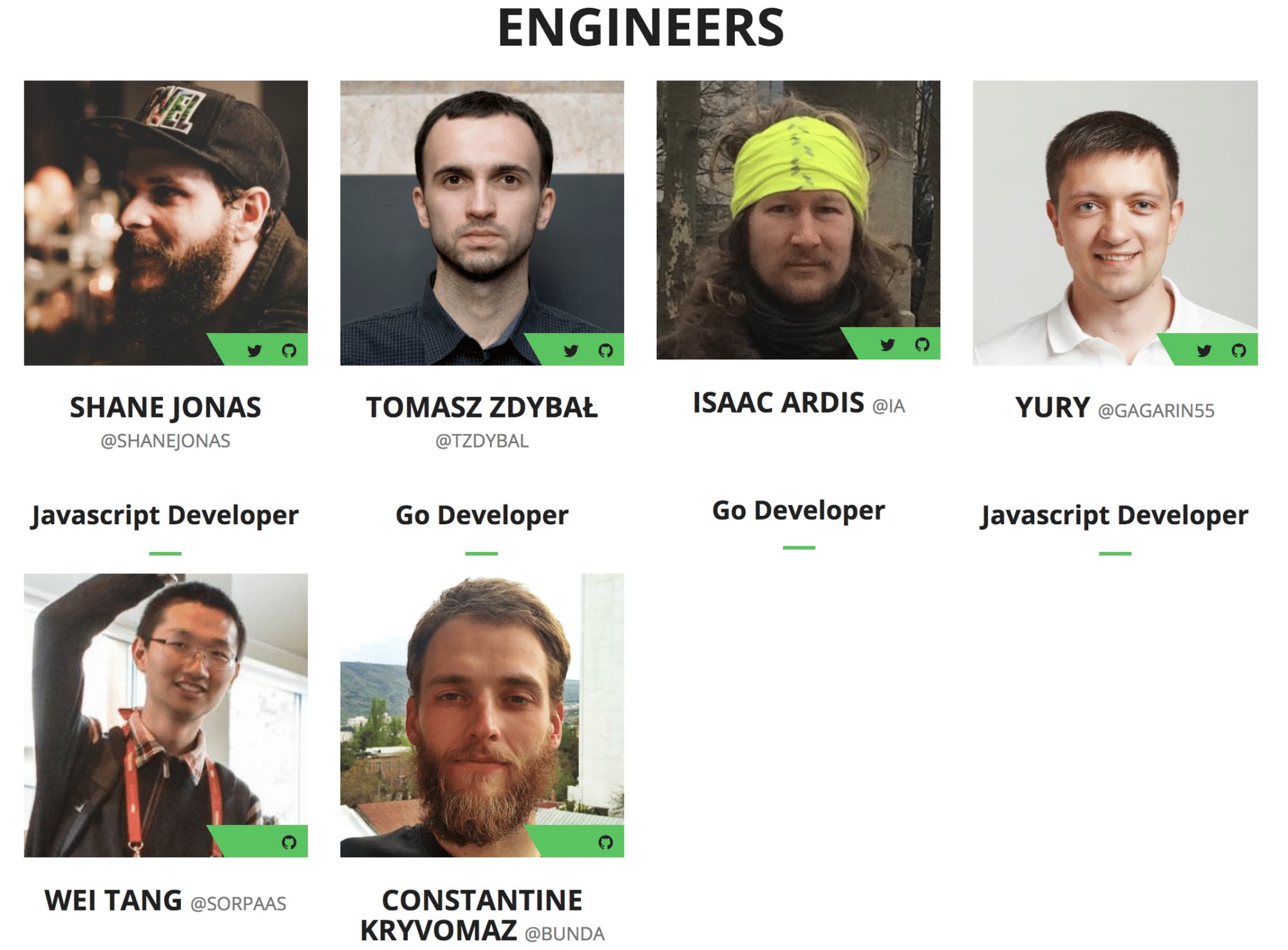 You can create an Ethereum Classic wallet on a variety of platforms, from online wallets, cold wallets (off-line) to software wallets for computers, mobile wallets, and exchange wallets. Here are some of the most reliable and secure forms of ETC coin and cryptocurrency storage.

In addition, ClassicEtherWallet is also a good choice, this is the official wallet created by the ETC team.

ETC is simply understood as the second version of ETH. Many features of ETC remain similar to ETH, such as the use of smart contracts and distributed engineering. Besides, ETC specifications are similar to ETH: Average block time, reward and block size.

You can see ETC prices here.

What is Kin? About Kik . Messaging Ecosystem
What is Ethereum Name Service (ENS)?