What is Lisk? What is LSK?

Lisk (LSK) is a blockchain platform with the function of providing decentralized blockchain applications. Essentially, the Lisk blockchain is quite similar to the Ethereum blockchain; however, Ethereum uses smart contracts, while Lisk develops the Lisk SDK. 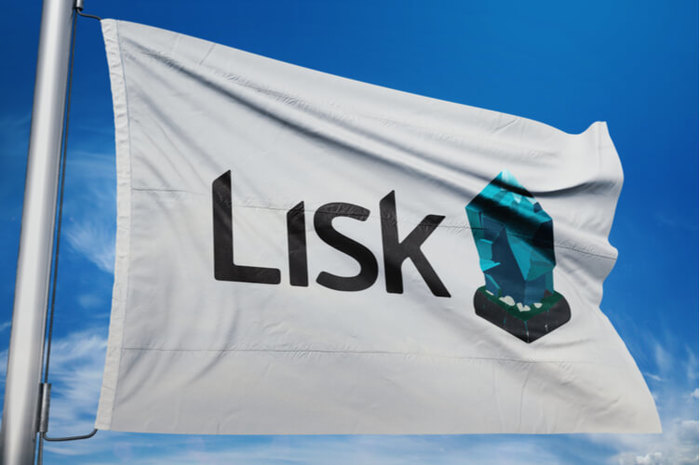 Lisk has a decentralized network, implementing the dPoS algorithm, which is very beneficial to the owner, when instead of having to mine, just hold the coin to receive the reward coin.

Organizations can use the Lisk SDK to develop blockchain through sidechains (a custom and standalone blockchain). To be able to develop games, use finance, online stores…in a simple, flexible and convenient way.

Lisk is currently developing a combination of both blockchain models: single blockchain and private blockchain to bring the highest security and stability to its platform. It is also the only platform with dApps (partial licensing applications), which allow companies, organizations and individuals to use LSK sidechains to create flexible or heavy-duty applications.

Investing in 2016, co-founders Max Kordex and Oliver Beddows officially announced Lisk to the world, based in Switzerland. In addition, at that time, Lisk had about 23 members of the development team, they were all experts in marketing, blockchain, business, programming, etc. with many years of experience, some of which were in the past. for large corporations. 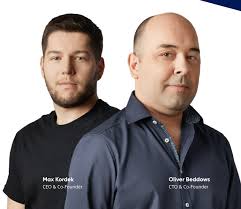 In addition, LSK is mentored by leading experts in the blockchain field, including Charles Hoskinson (former CEO of Ethereum).

Features of the LSK . platform

LSK is a decentralized network like BTC, BTS or NXT. It does not use a PoW algorithm like BTC or a PoS algorithm like NXT. Lisk opted for a more minimalist approach to implementing BTS’ original algorithms, also known as dPoS.

The Lisk SDK implements the organizational structure and develops blockchain applications based on the sidechains themselves. Everything is written in JavaScript which means you can develop standalone social networking platforms, messengers, games, financial applications, prediction markets, exchanges, reserve platforms, contract platform, sharing economy, online store, IoT applications, and more in your own blockchain, completely decentralized and without the complexity of consensus protocols or networks aP2P algorithmic grid.

Sidechain is a custom blockchain that does not affect the owner or other sidechains. All details, specifications and transaction types are subject to change to fit your blockchain application perfectly.

You will have a separate limit in case you want to use tokens from the mainchain LSK inside your sidechain. You cannot easily transfer tokens between different blockchains.

Ethereum is Lisk’s biggest competitor. Lisk also employs people who have worked for Ethereum. During the campaign promoting the ICO on Reddit, Lisk described himself as “the Ethereum alternative for JavaScript developers.”

While ETH stores smart contracts in a single blockchain, the use of LSK sidechains makes it much more scalable than its competitors. Furthermore, LSK seeks to remove barriers to accelerating application development; make LSK more user-friendly than ETH.

You can see the LSK price here.

What is Bithumb? Korean Bithumb Exchange User Manual
What is Immutable X?