What is Maidsafecoin? What is MAID?

Maidsafecoin (MAID) is a network built with absolute security requirements for users. 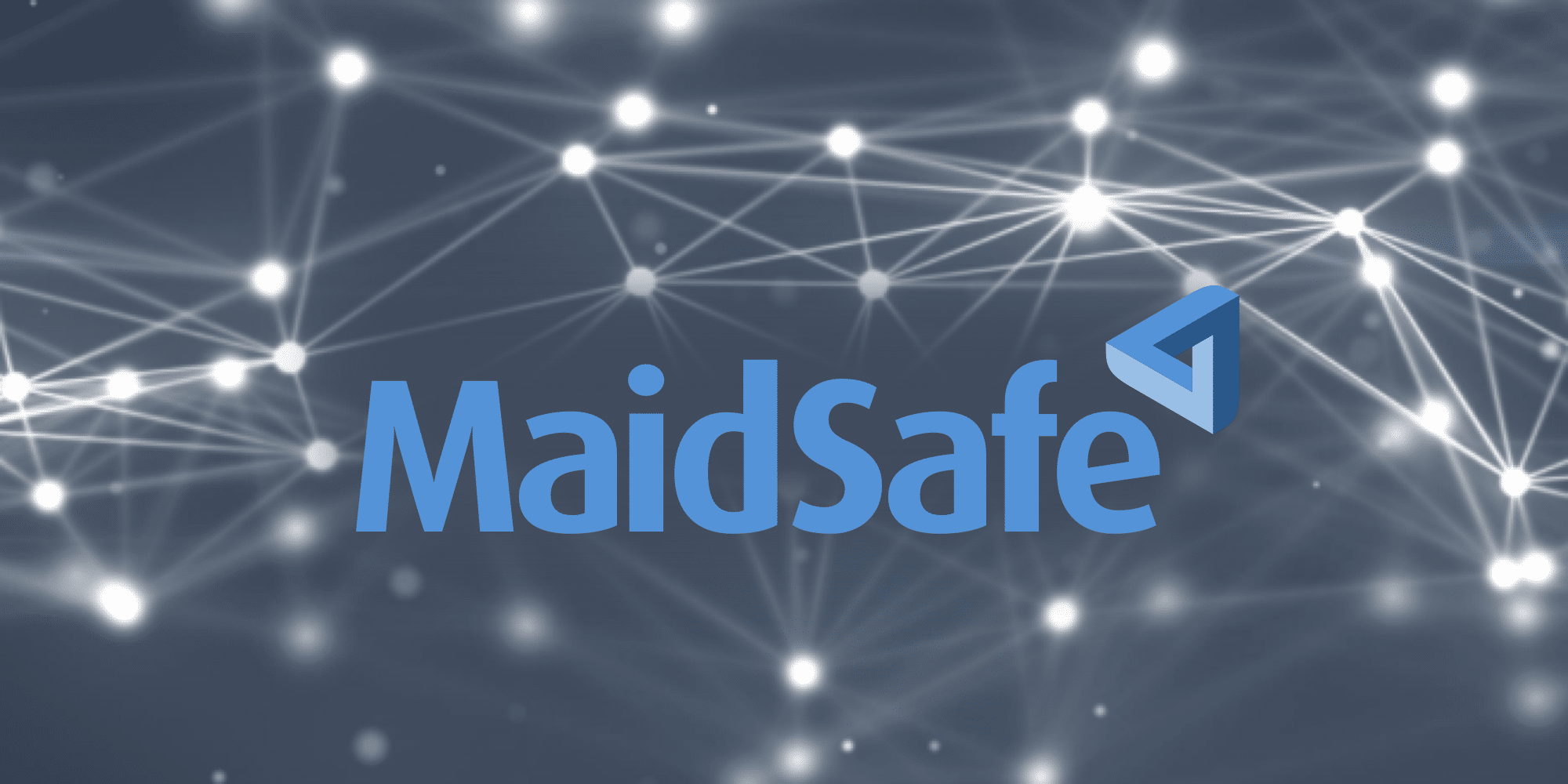 Maidsafe users are required to commit to putting all their unused computing resources on the safe net if they wish to use these services. For example: CPU, storage space and bandwidth. Safecoin is also built and developed as an open source. For now, popular apps will be built securely by users.

MaidSafe is a company that develops the SAFE network that saves the world from the potential dangers of centralized data storage. Corporations are and will use your data to deliver tailored advertising to you. The worst case scenario is that they might leak your personal data, like the mistake made by Yahoo, Equifax, Target and many others.

The SAFE network hopes to combine the characteristics of the well-known decentralized networks of the past. Inspired by Napster, Freenet, BitTorrent and Bitcoin, MaidSafe was created to provide the following features:

At first, MaidSafe seems like a rather strange name. But in fact, it stands for Massive Array of Internet Disk, Secure Access for Everyone.

MAID’s team of developers is strong and has many interesting ideas like a farm – inspired by the way Dropbox and Google Drive work and deliver.

The main purpose of MAID is to create a decentralized secure internet network for all users. The way to achieve this goal is to make optimal use of the resources on the user’s computer that are not being used, to perform many common tasks. These tasks are currently being used by internet servers such as scp, smtp, ftp, httpd, ssh, imap, pop3,…

The MaidSafe network is built on Bitcoin without relying on third parties with features like extremely high security, fraud prevention, etc.

MaidSafe develops the SafeApp API DOM application to interact with the SAFE network. It removes servers and other weaknesses, providing safety, security and anonymity to all internet users.

Safecoin will be used to purchase and store services on the SAFE network and the provider can be paid by farming. App developers can also get paid for their apps. In addition, Safecoin is also data that is not stored on the blockchain.

David Irvine: Founder David Irvine has over 23 years of experience in IT and 15 years of running companies. He designed one of the largest privacy networks in the world (Saudi Aramco, with over $300 million). David has been involved in startups since 1995, teaching technology at Google (Seattle) and the British Computer Society (Christmas Lecture) among others. 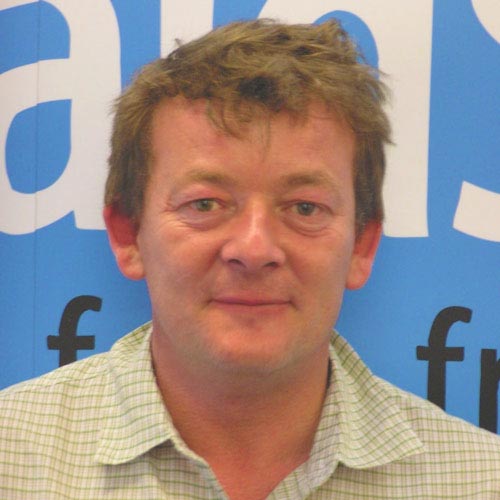 The SAFE network is still very young. But it is clear that users can see the benefits they can bring if they succeed in their task. In the future, there will certainly be a huge demand for decentralized data storage, anonymous browsing and personal information management. We will no longer store personal data on corporate or Government machines so they can track all communications. The SAFE network will bring the power of the Internet to people and they will pay for the network with Safecoins.

You can see MAID prices here.