What is ReddCoin? What is RDD?

With the idea of ​​becoming a dedicated currency in social networks, Reddcoin (RDD) initially attracted a lot of attention in the world. Reddcoin technology is relatively popular using popular hashing algorithms similar to Litecoin. Reddcoin gives the mission of communicating and promoting to social networks such as Facebook, Twitter, Youtube and Twitch to the top. Reddcoin makes it easy and fast to send or receive money online on social networks. This creates a positive effect that encourages users to create better quality content.

RDD always asserts the difference when it mainly focuses on a single goal of connecting directly with social networking platforms. As a result, the number of opponents will be significantly reduced. RDD is considered a potential coin thanks to the opportunity to reach a huge customer base but with little competition. Facebook users are estimated to be close to 2 billion people, while YouTube is close to 1 billion and hundreds of millions of Twitter users.

Crypto RDD officially launched in mid-August 2016. With the desire to become the largest and most valuable digital currency, RDD coin is constantly improving as well as adding many direct exchange features.

Reddcoin was born on January 20, 2014 as a PoW cryptocurrency. On 02/02/2014, after raising $100,000 through IPCO, RDD was released to the public. On April 29, 2014, Reddcoin officially switched from Pow to PoSV. In 2017, Reddcoin made an official announcement about the members of the development team, including John Nash and Leonard Simonse. In subsequent tweets, they publicly added developers such as Bradley Ploof and James Tweeg. 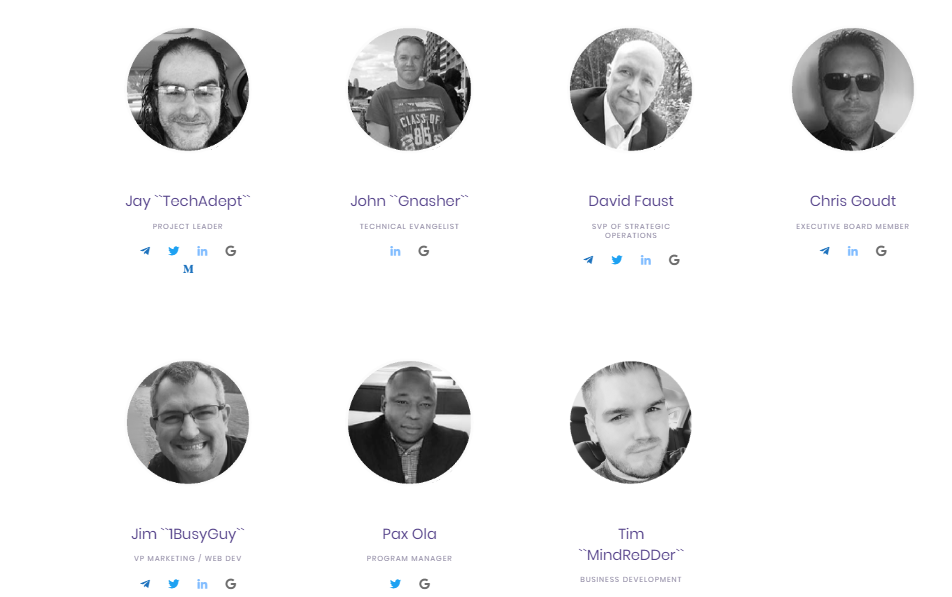 How does Reddcoin work?

Reddcoin allows users to pay RDD instantly without any fees. As a result, you can send RDDs to anyone with the same social media background or reward content creators on your site with a single click, then send the payout you want. In just about 60 seconds, an RDD coin can be generated.

While Bitcoin adopts PoW algorithm, ReddCoin has used PoSV – a new technology of PoS, thus improving the distribution of coins, designed by the Reddcoin development team itself to replace and upgrade features for old PoS protocol. In particular, a new obvious change of PoSV such as no linear money life cycle. PoSV is minted in proportion to the amount of PoW mined. This allows RDDs to be generated using the CPU of a personal computer, laptop or smartphone instead of expensive, power-hungry mining devices. Thanks to PoSV, you will have many opportunities in finding block rewards just by keeping your wallet active and connected to the Internet. In general, both PoS and PoSV algorithms have relatively optimal energy savings.

RDD is a crypto built by links with a solid foundation and absolutely no fees, which obviously has somewhat won the hearts of customers. Especially for customers via social networks. Besides, RDD also brings its own creativity, not to be confused by the outstanding features that RDD has. However, the member community of RDD is not as active as that of other coins.

You can see the RDD price here.